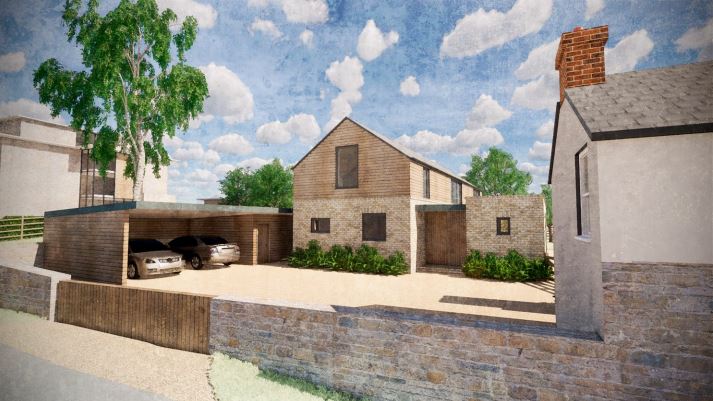 Pilgrims Way Cottage sits on a large site at the north-western edge of Winchcombe and within the town’s settlement boundary, as identified by the Neighbourhood Development Plan. The existing cottage has stood at its site in some form or another for a number of centuries and whilst it’s not a listed building, it is clearly of some local historical importance. Pre-application discussions with Tewkesbury Borough Council (TBC) identified that the property was considered a non-designated heritage asset. There have been a number of attempts in recent years to develop the site, however, these previous planning applications were of limited success because of TBC’s resistance to the idea of demolishing the existing cottage.

This project is an example of how we try to think outside the box here at SFP as we, in conjunction with Tyack Architects, devised a scheme which retains the existing cottage through converting it to an annex to be used in connection with a new house. The proposed architectural approach is one of a contemporary twist on the traditional Cotswold style and specified to respond sympathetically to the existing cottage.

Through retaining the existing cottage, as well as removing its modern, poorly constructed, lean-to extensions and specifying a well-considered design, the proposal was supported by TBC’s conservation and urban design officers at planning application stage and planning permission issued under delegated powers.

It’s great to see a scheme which achieves important local conservation and delivers a stylish new home, side by side! 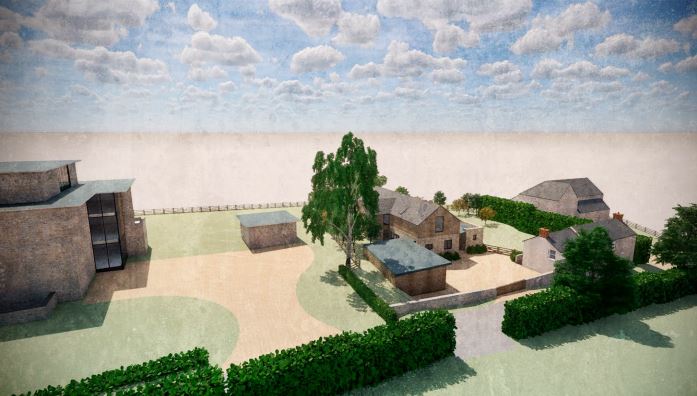