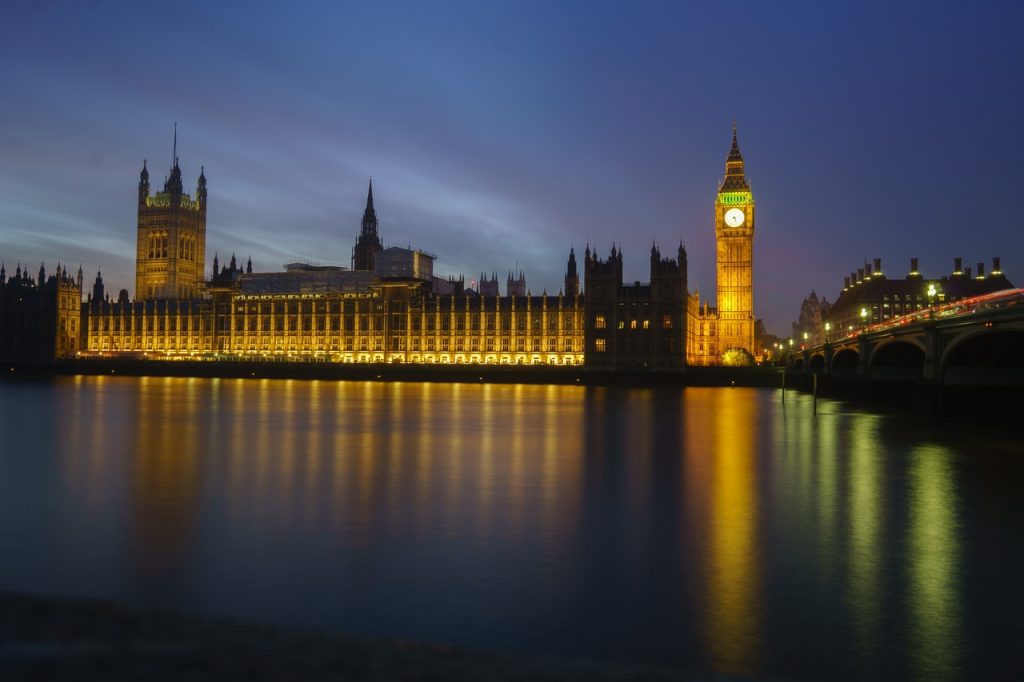 The long-awaited changes to the planning system is now on hold as the Housing Secretary is said to be having a “complete rethink” on the subject.

Michael Gove was appointed Housing Secretary in September’s cabinet reshuffle, and his predecessor, Robert Jenick has publicly urged him not to water down planning reforms.

Gove is reported to be reconsidering the Planning White Paper published in August 2020 which included scrapping proposals to limit council power to stop new developments.

Further proposals within the paper were to “make housing companies pay more to local communities to improve amenities in areas where development takes place.” Plus, the introduction of “area based” planning – where councils would be forced to allocate growth areas where planning consent would be conferred via local plans.

The whitepaper also proposed ending section 106 and bringing in a new nationally-set Infrastructure Levy on housing targets with local authorities.

However, now it seems that the radical planning reforms may simply be a tightening up of the present rules.

In a recent keynote speech, Gove failed to address reports and only mentioned housing once. On addressing the housing crisis he said he saw his duty to be “allowing communities to take back control of their futures, and creating greener and more beautiful places to live”.

Boris Johnson has promised to end declining property ownership among young people by pledging to build 300,000 new homes a year. But in order to achieve this, the new rules based on zones, would replace the current cases by case reviews by planning officials.

Mr Jenick has told ministers not to “bottle” making changes, he says “Housing is one of those areas where you can make a huge difference, helping people onto the housing ladder, reducing the cost of living, increasing productivity, helping small businesses. It cuts across all of the government’s priorities, so I strongly, strongly urge the prime minister to stick with it.”

In response, a Department for Levelling Up, Housing and Communities spokesperson said “We are currently reviewing departmental programmes and we will come forward with our proposals for reform of the planning system in due course.

So, what now for housing reform? Will the Government push through the planning reforms – shifting power from the councils to the developers? Well, Mr Gove is our longest-serving current cabinet minister, and former shadow housing minister. He brings with him experience and clout. But so far, he’s keeping his cards close to his chest and plans remain on pause.

All the while, frustrating delays mean young people are forced to live in expensive rented homes and not move on to the property ladder.

This is a subject close to our hearts at SF Planning and we’ll be sure to update you on any further news.

Previous Post
Class Q application approval in the Forest of Dean
Next Post
Does the Green Belt do its job?