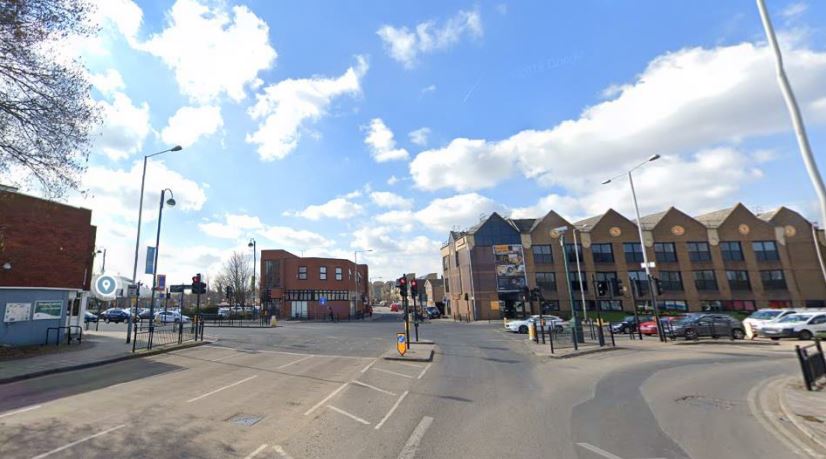 SFP were appointed following a refusal of planning permission at 163 High Street in Yiewsley, within the London Borough of Hillingdon. The initial appeal was also dismissed, which is when we were brought in to review the proposals and advise on next steps.

Permission has now been granted, following positive pre-application discussions, for a single storey roof extension to the existing building in order to provide 5no. additional flats, including a new communal roof garden and internal lift.

Officers considered the addition of a single storey extension to be acceptable in principle and no significant objection was raised with the overall design. However, some concern was raised to the car parking layout and refuse storage and collection arrangements which was addressed as part of the submission, in conjunction with PAPA Architects and EAS Transport Consultants.

It was considered that the application scheme fully accords with the latest national planning policy objectives within the NPPF, as well as those at within the London Plan and Hillingdon’s local level policies.

The proposed additional residential accommodation will boost housing supply in accordance with the principles of the NPPF and the London Plan.

Hillingdon Planning Committee resolved to grant permission earlier this month and we look forward to seeing the extension when in place.

Should you require help with gaining planning permission on your property, or need help with your appeal process, please contact us now: info@sfplanning.co.uk or 01242 231575