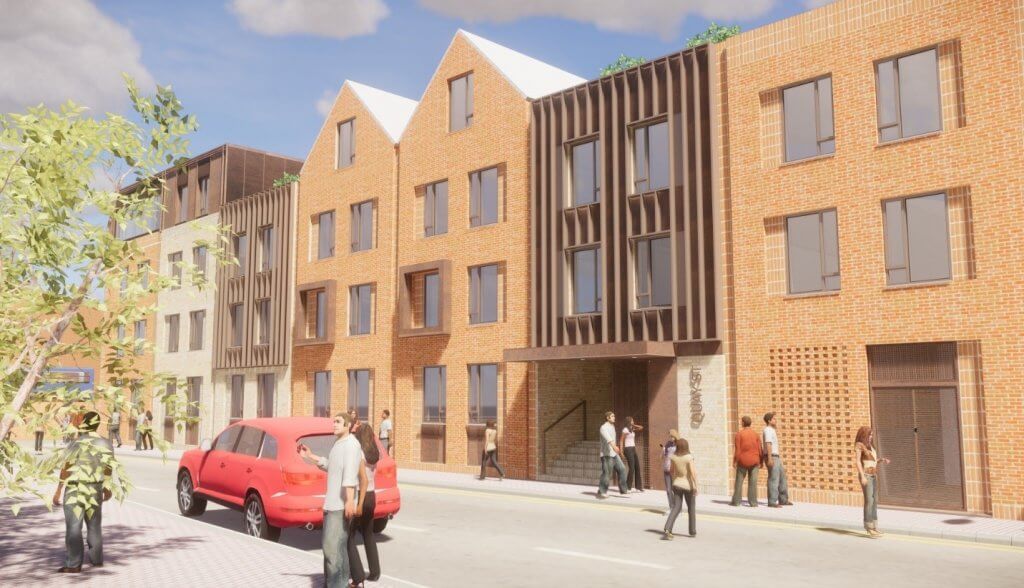 This scheme involved the demolition of two derelict nightclubs, minor alterations to 109 Westgate Street which is a grade II listed building and the redevelopment of the site to provide student accommodation.

Our planning consultant strategy for the site involved pre-application discussions with the City Council planning officers, urban design officer, conservation officer, archaeologist and other key stakeholders to gain support at an early stage for the principle of development.

Our justification for the scheme included evidence the existing nightclub uses were no longer viable in this location and were visually detrimental and damaging to the conservation area. This was in addition to our case that the site comprised the redevelopment of previously-developed land within the existing built up area of Gloucester City, which local and national policy strongly advocate.

Our Gloucestershire Planning Statement also included compelling justification for the loss of the buildings in the conservation area as well as a review of the need of student accommodation in the JCS area up to 2031.

At the committee meeting in January 2019, several Members praised the design of the proposals which they thought would be a great improvement on the present dull buildings and resolved to grant planning permission. 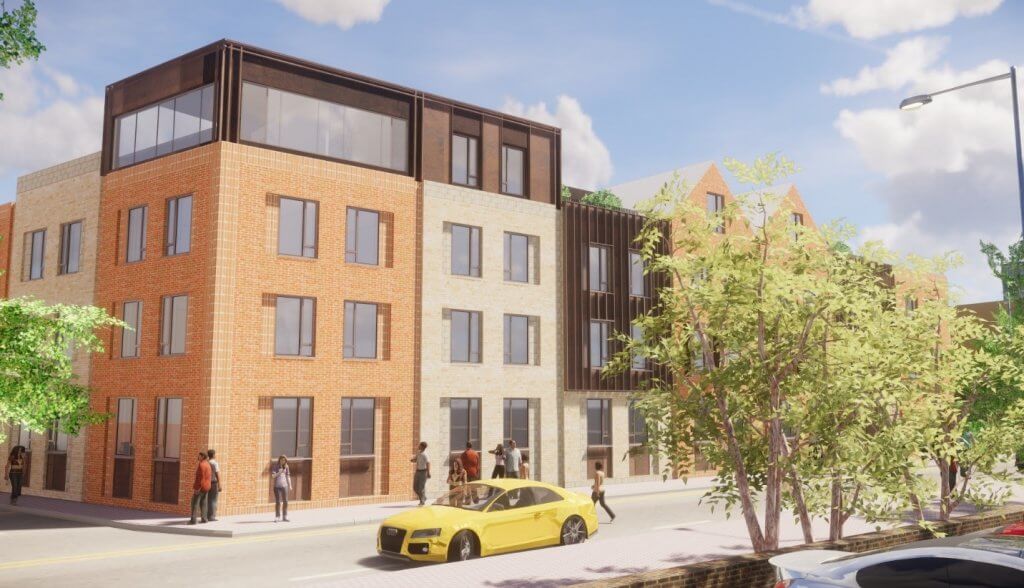