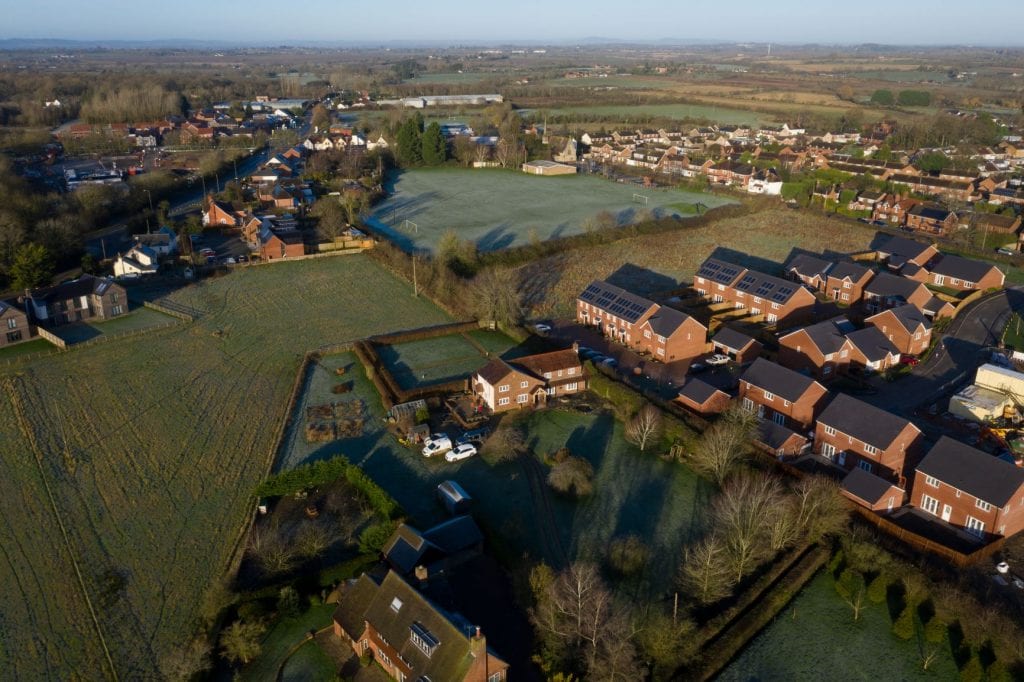 We are pleased to report that our Permission in Principle (PiP) appeal for two dwellings has been allowed on a site outside the development boundary in Drakes Broughton, within Wychavon District.

SFP successfully argued that whilst the the Council could demonstrate a 5-year housing land supply and the proposal would run counter to part of the adopted development plan, the site was not isolated from other properties and has walkable access to village services.

Our appeal statement highlighted that circumstances on the ground had overtaken the historic development boundary, as many other housing developments in the vicinity had been allowed and were being built out, significantly changing the character of this part of the village. We also made reference to a similar successful appeal hearing SFP were involved in at Pershore, which had many similarities.

The Council had not identified any specific substantive harm with respect to the level of accessibility of the site to local service provision, the visual impact of the development, or any other specific harm which was also a key part of our case. The Planning Inspector saw no reason to take a different view and thankfully allowed the appeal.

If you have any similar sites, please feel free to get in touch with us here. 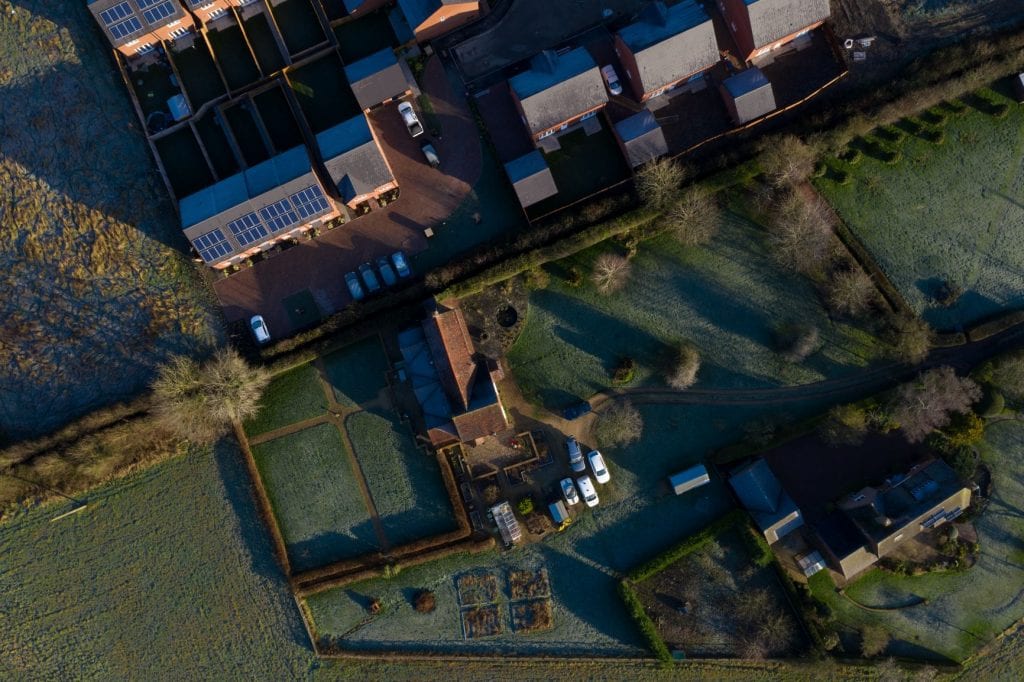