Working with RDT Architects for our Client Trout Rise Developments, we are very happy to report our planning appeal in Three Rivers District has been allowed for a single dwelling on a challenging plot. The topography of the site, sloping north-east to south-west, was the biggest issue which caused the council to refusal the proposals on character and amenity grounds.

Our strategy following the refusal of the original scheme by the council, was to secure a permission in principle (PiP) application (which SFP have also had recent success elsewhere) whilst running a planning appeal concurrently. The PiP was approved by the council before the appeal was allowed, which further strengthened our case.

The Inspector agreed the proposed development is sustainable, would help boost the supply of housing in the area and that allowing the proposals would help in a small way address the council’s lack of five year housing land supply. The Inspector also agreed with our arguments with regards to character and impact on neighbouring amenity. 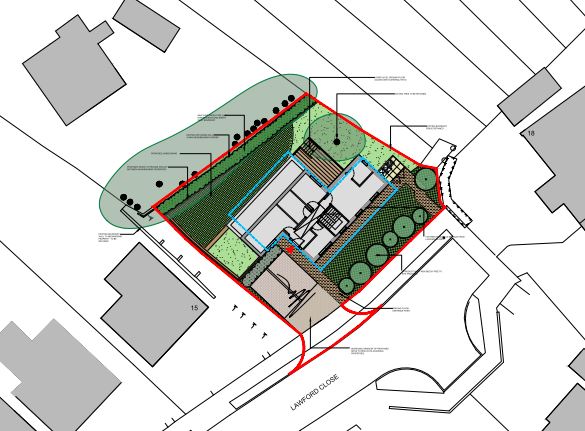