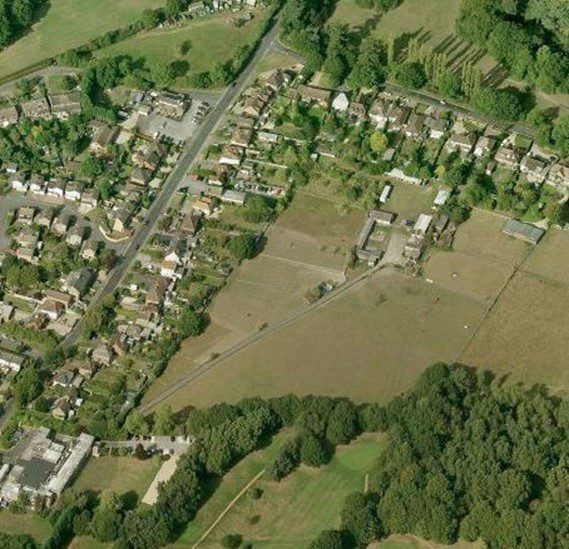 SF Planning were delighted to secure planning permission for 5no. dwellings with associated access and landscaping in the Metropolitan Green Belt in Wexham, Buckinghamshire, following a written representations appeal against the Council.

The site comprised several utilitarian buildings, associated hardstanding and an existing mobile home, and had been operated for many years as a livery / equestrian yard and for storage purposes. Its redevelopment was seen as a vast improvement in landscape and visual terms, as well as an opportunity to provide much needed new homes; all to the benefit of the openness of the Green Belt.

Although national and local planning policy states that the construction of new buildings in the Green Belt is inappropriate, it was successfully argued that this proposal fell within the ‘partial or complete redevelopment of previously developed land’ exception. The principle of development had also been established through an existing permission for 2no. dwellings, which had previously been secured by SF Planning.

The Appeal Inspector concluded that:

“The information before me indicates that the proposal would result in a total reduction of approximately 31% in the amount of floorspace being provided on the site by buildings. The proposed buildings would be of a modest single storey scale and would not be taller than the existing buildings that they would replace. Furthermore, the siting of the buildings, being grouped close together, would reduce the spread of built form across the site. This would be most notable towards the northern section of the appeal site where the existing buildings would be removed and replaced by areas of soft landscaping. Taken together, these factors indicate that the proposal would be beneficial to the spatial openness of the Green Belt.

The proposal would contribute towards the supply of housing in the Borough and the future occupiers would support local shops and services.”